From Hawaii to Sardinia via Predazzo in 22 days. The Italian PRO long distance triathlete Alessandro Degasperi AKA “Il Dega”, finished 3rd place at Challenge Forte Village Sardinia 2016 after 22 days the World Championship Finale in Kona, the end point for most triathletes; but Degasperi says: “Kona is not a point of arrival but a new starting point.” 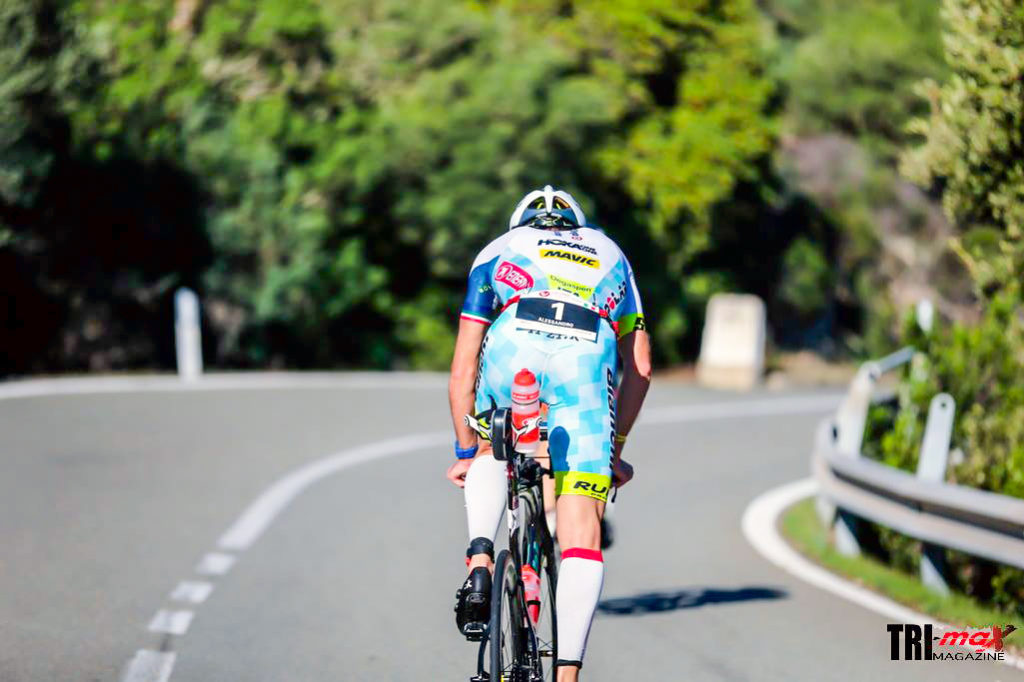 After Kona, the physical conditions of Dega were not at the top (recovery is not yet completed), but Degasperi has succeeded in a good race nevertheless, obtaining the 3rd race time 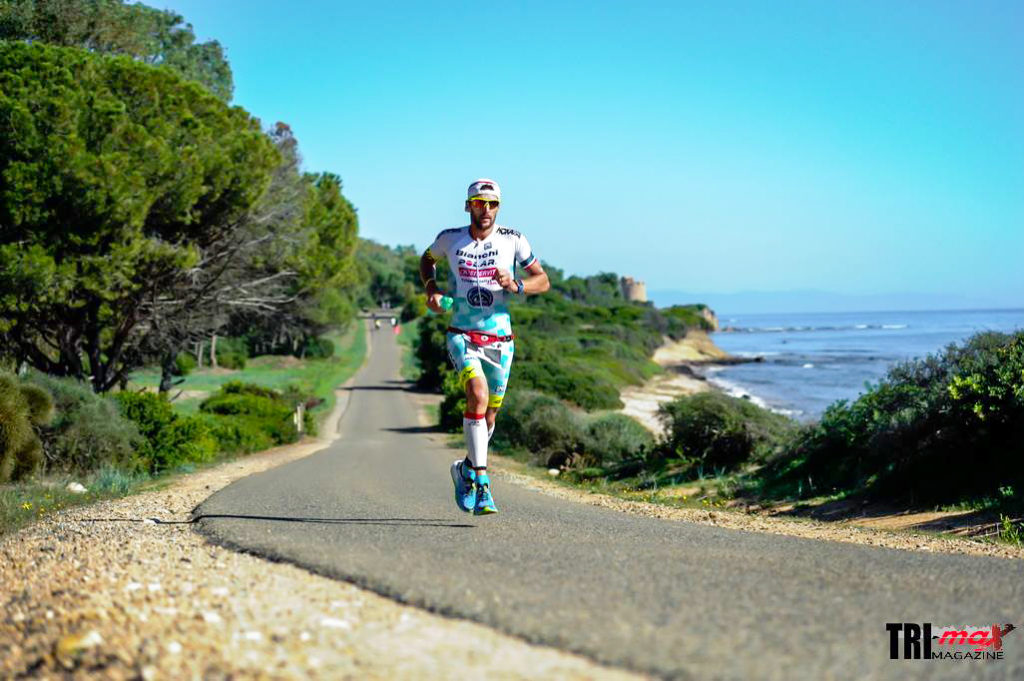 overall (4h05’25”) and 2nd best run time (1h14’43”). Here’s the Dega point of view: “It was an amazing and hard race; after a good swim part I was always in the fourth position (in solitude, as much as the first athletes) up to the run course, then I pushed myself up to the third position. My energies were to the limit, and I chose to increase the food supply. Fortunately, this was a good strategy. Considering my current physical condition, I’m very happy for this result. My friends of Challenge Forte Village Sardinia always welcoming me, and was a great pleasure to be here. Now, I need of a few rest days, then I will start my training for IM Cozumel (2016, November 27), my last race of this fantastic year.”