Alessandro Degasperi aka “il DEGA” is proud to announce a two years partnership with CEEPO, one of the younger and fascinating top brand of TT bike in the world, founded by Nobuyuki “Joe” Tanaka in Aichi (Japan) in 2003. CEEPO founder Joe Tanaka said: “Having Alessandro in our team is great for our brand. We are very happy to welcome one more quality athlete’s in the CEEPO tribe.’’ Yes, because CEEPHO is the name of one of the greatest ancient Samurai warriors, so Degasperi is the new Italian Samurai warrior in the CEEPO tribe.

DEGA will ride the new CEEPO VIPER-R with integrated hydration (for the long distance triathlon), the KATANA (for the shortest one) and the STINGER (UCI design) for training, gran fondo, olympic and sprint Triathlon. “I’m very happy – Degasperi said – to be joining CEEPO. I needed a brand focused 100% Triathlon, and CEEPO has the perfect bike for every kind of race!”

IM South Africa (2017 April, 2nd) will be the first race for Alessandro Degasperi in 2017 Triathlon season, so DEGA will try to obtain a good position for IM World Championship qualification. The new Italian Samurai warrior from Predazzo is ready to rock! 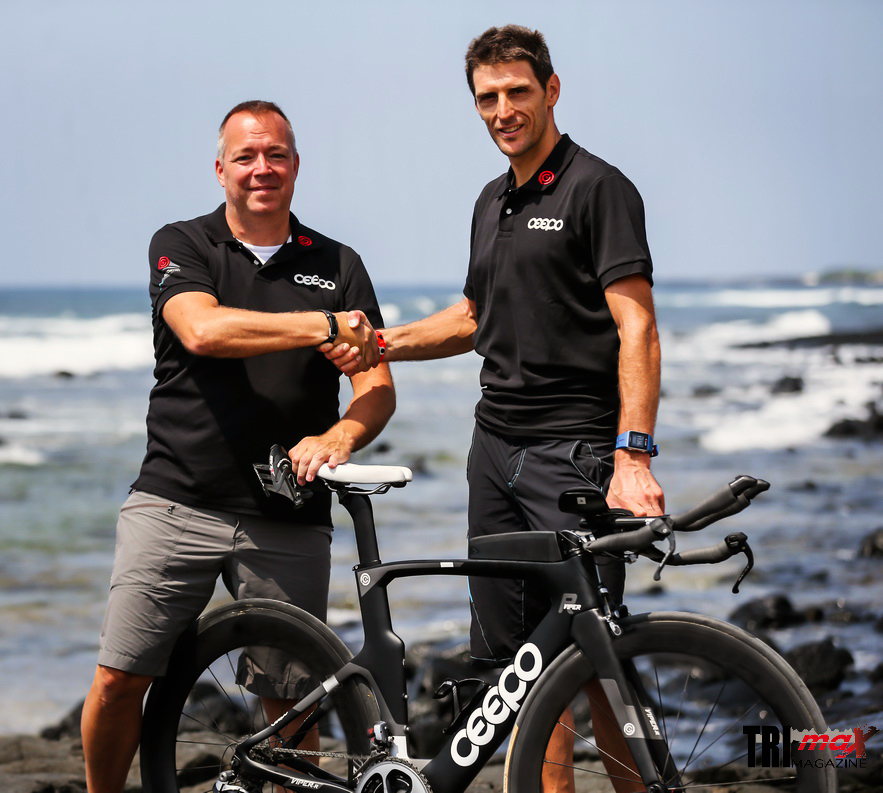