HOKA ONE ONE and Alessandro Degasperi partner-up for another year 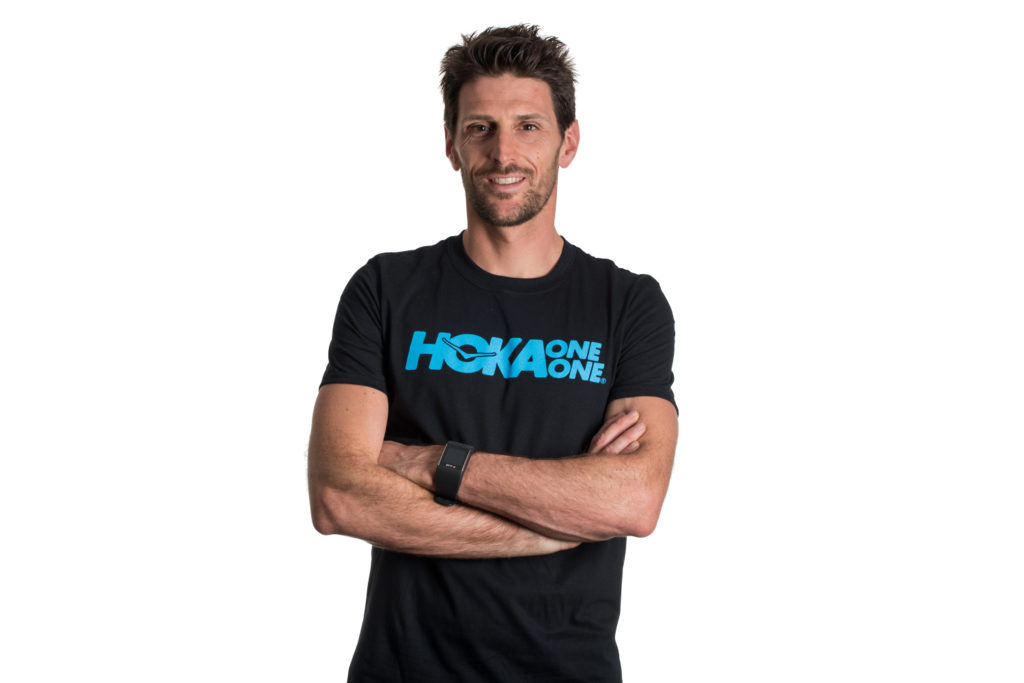 Alessandro said: “I’m very proud and honoured to be working with HOKA for the second consecutive year and to have been selected for Team HOKA 2017. HOKA is a brand which caters for all runners by providing maximal cushioning and an energizing, stable ride, and for me it is the perfect choice. Their vision is my vision and I am very passionate about working with them.”

Elizabeth Brown, Sports Marketing Manager HOKA ONE ONE® commented: “We are delighted that Alessandro has joined Team HOKA for a second consecutive year. His performances last season were fantastic and an inspiration to others in the field. We are honoured to have Alessandro as part of our 2017 Team and look forward to helping him achieve his goals again in 2017.”

About the HOKA ONE ONE® brand

HOKA ONE ONE® is the fastest growing premium running shoe brand in the world. Two life-long runners launched HOKA in 2009, after years spent handcrafting and shaping lightweight shoes with extra-thick midsoles. Initially embraced by ultra runners because of their enhanced cushioning and inherent stability, HOKA now offers shoes for all types of athletes who enjoy the unique ride the shoes provide. For more information visit www.hokaoneone.eu or follow @hokaoneone_eu #hokaoneone on social media.