Early in the morning, done. Airport, done. First stage: Paris. I have time to write my “day after Kona”, before leaving for Ironman Cozumel (Mexico), my last stage of this year.

After the 3rd place at Challenge Forte Village, I chose to stay in Sardinia for two weeks again, in order to complete my training plan. IM Cozumel was not in my plans, but I chose to race after my 20th place at IM World Championship Finale. This season was totally full (I started in Buenos Aires 9 months ago) but now I haven’t a good position in the new ranking KPR 2017. The Kona Points Ranking system men is difficult and the best condition would be to have a lot of points before the end of 2016.

Starting on August 22, 2016, professional athletes began earning points for Kona Qualifying correlating to their finish position. The top 50 male pros in the KPR (excluding AQ Champions slots) at the end of each qualifying year will qualify to race in Kona.

Kona is the dream for all of us, I must to try again! 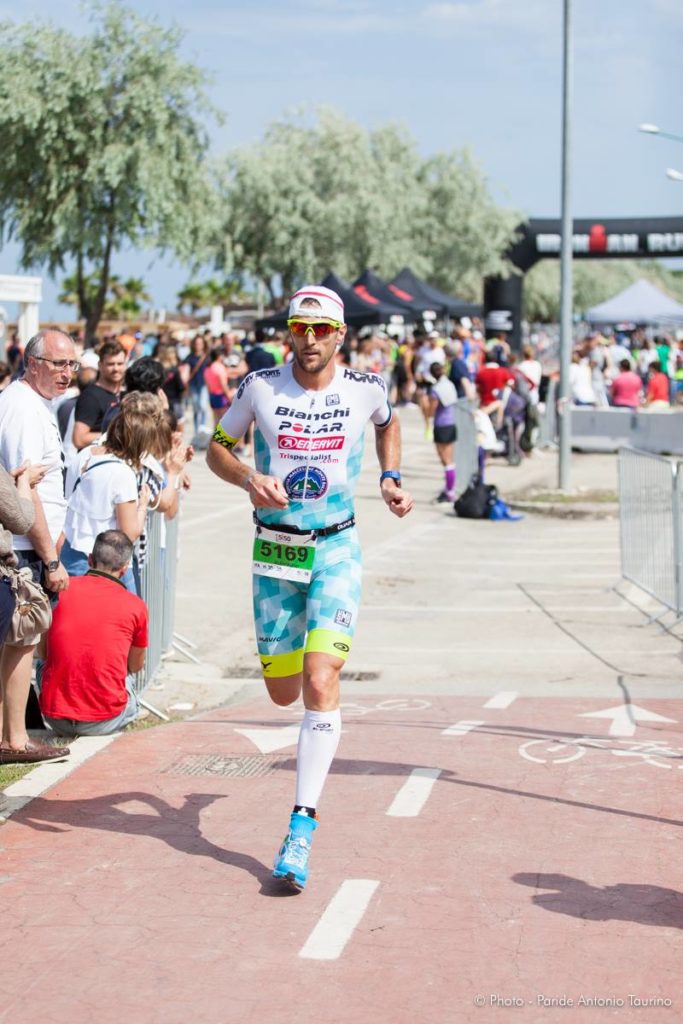