My route to Hawaii: from Lanzarote to Edinburgh via Nice 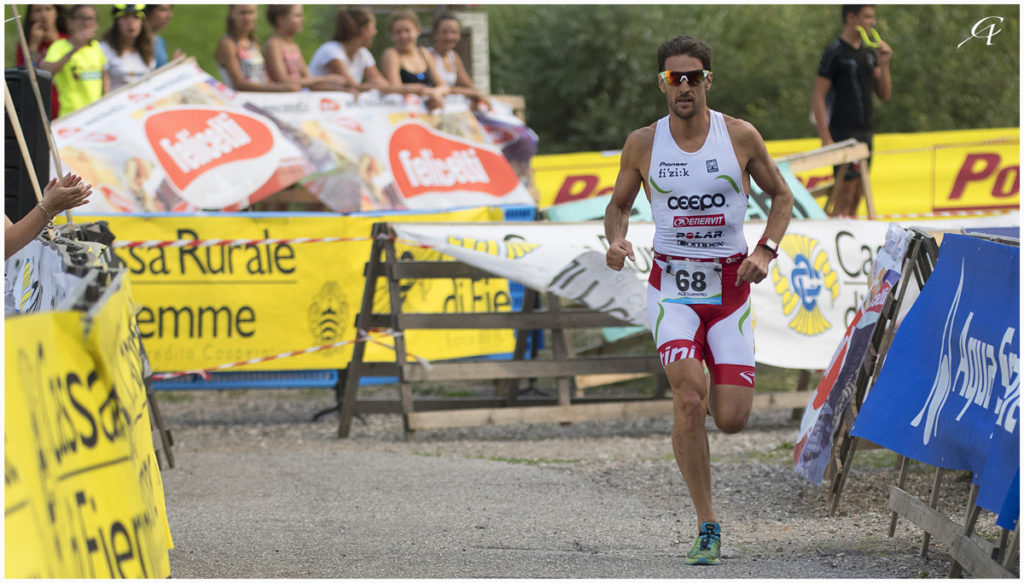 Lanzarote – Edinburgh: from south to north of Europe. These were my stages that allowed me to obtain the “ticket” for my 2nd consecutive Ironman World Championship Finale. It was a great result for me, considering the only few points after my 20th place at IM World Champ 2016, that represented a good “first time” in terms of experience and feeling with the “Kona Dream”. For this reason, I started this triathlon season with more energy and positive thinking.

My recovery of shoulder flexibility and mobility after the accident of 2014 was much slower than I had hoped, and I have been lucky to have avoided surgery. For this reason, I changed my program with the help of my staff redefining my training plan, and I did not attend at IM South Africa in order to get in top condition for Ironman Lanzarote, my favourite IM race. I think that is difficult to be an Ironman Champion but is more difficult proved himself, in Ironman Lanzarote expecially. The 2017 Ironman Lanzarote was the 26th edition of this incredible event, the oldest IRONMAN outside of North America, and regarded as one of the toughest IM course. There were many of the greatest long distance triathletes: Victor del Corral (2012 winner), Romaine Guillaume (2014 winner) and Jesse Thomas (2016 winner). My race was good tactically I think, and I obtained an amazing 2nd place behind Bart Aernout (8th place in Kona 2016); “amazing” in terms of result and motivation.

Sunday 2 July saw the debut of IM 70.3 Edinburgh and the weather was not very good (strong wind and cold). It was my first time in Scotland and the only half distance that I planned in 2017, in order to obtain the most useful points in Kona Pro Ranking. I was “obliged” to obtain a great result for Kona World Championship considering also the level of the race was high. The 2nd place behind the four times-podium IM World Championship Andreas Raelert was another step, and I was very happy for this great result.

Ironman France was my third race of this season and first time in Nice, one of the toughest Ironman in the world, where I obtained another fantastic 2nd place also thanks to the best time in marathon (02:43:38), that allowed me to “take the ticket” for next Ironman World Championship in Kailua-Kona (Hawaii) helping me to understand myself as athlete and man. Proclamation? Absolutely not. I only have more awareness of myself now. And, as I have always said, care, work and perseverance are the real values that pay you back for everything you have done. 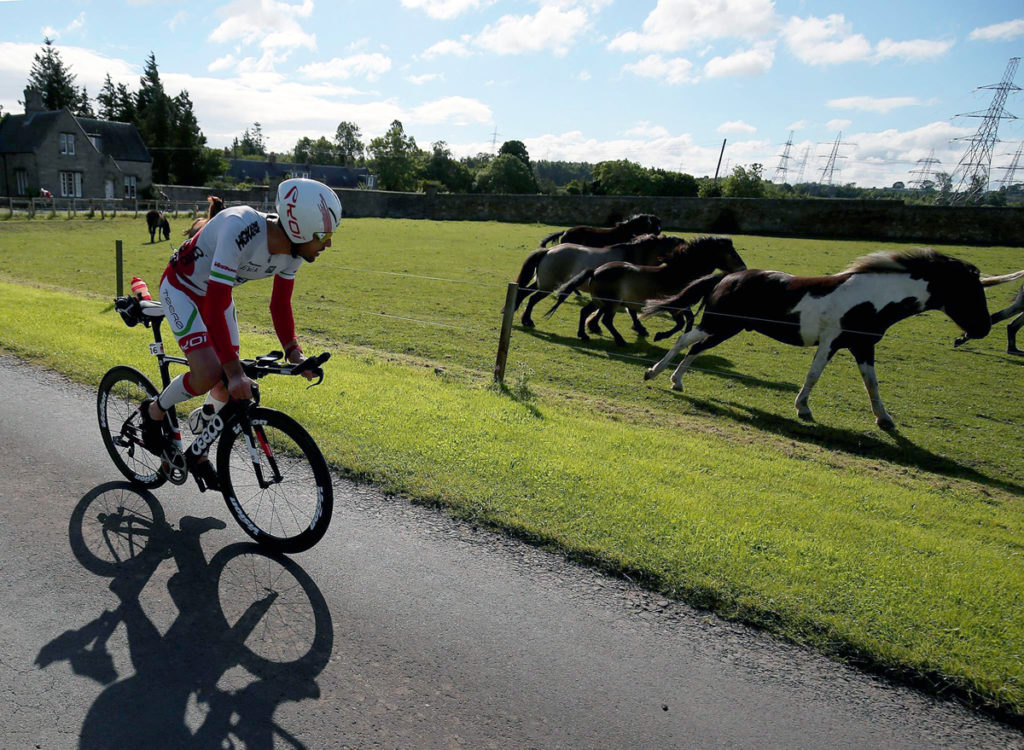 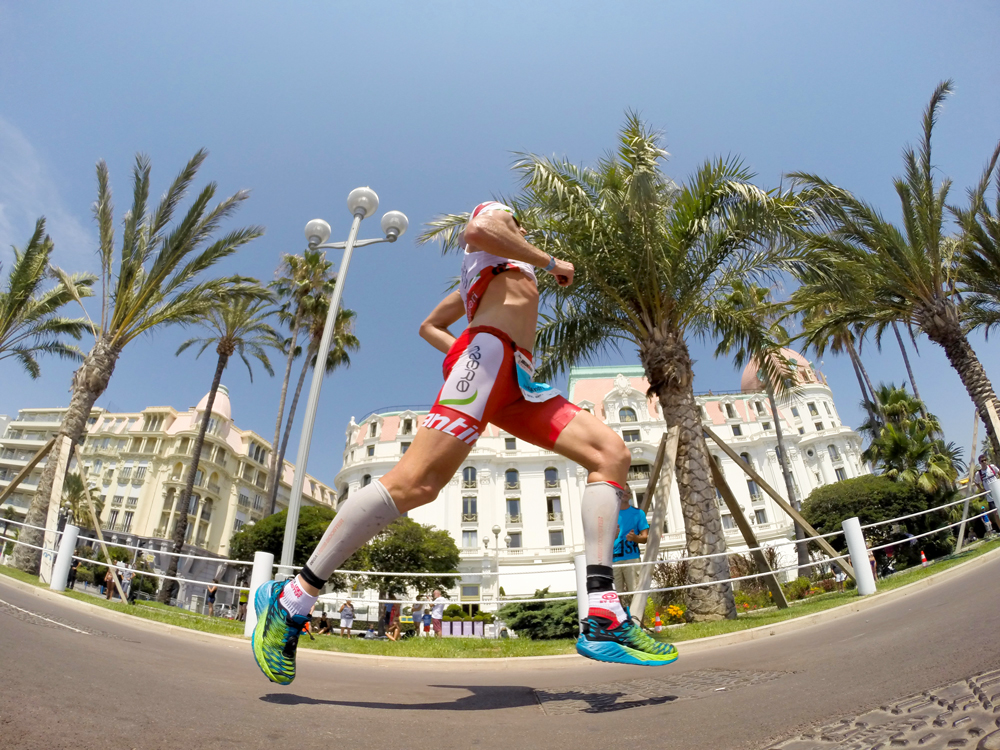